, the outward sign of an increase in the Sun's activity. However, sciences lacked evidence supporting such a link until the mid-1980s, when van Loon and Labitzke compiled statistical evidence suggesting that a link exists and that it involves winds in the upper atmosphere above the equator which reverse their direction from east to west or west to east, every twelve to fifteen months. This phenomenon is called the quasi-biennial oscillation (QBO), and although meteorologists have known about the QBO since the 1950s, until the 1980s no one recognized a subtle but statistically significant link between the QBO and certain pattern of weather. When the west to east direction of winds in the upper atmosphere coincides with periods of high solar activity that occur approximately every eleven years, winters in the eastern and central United States are very cold.

On this basis, some meteorologists predicted that the winter of 1988-1989 in the United States would be severe. However, the winter was a mild one overall, and the meteorologists' attempt to make the connection between the Sun and weather on the Earth appeared unsuccessful, until Barston and Liverzey proposed a hypothesis explaining why the prediction had failed. They argued that the prediction had not taken into account another important element in the climate: the more or less regular pattern of fluctuations in the temperature of the surface waters of the tropical Pacific Ocean.

Barston and Livezey noted that when the water temperature is abnormally high-the phenomenon called EL Nino—the changes of cold winter weather over North American increase. The opposite situation, when surface temperatures are well below normal—La Nina—is far less common. In fact, until late 1988 no one had seen the combination of La Nina, westerly winds in the upper atmosphere, and high solar activity.

Thus, according to Barston and Livezey, La Nina cancelled out the effect of the other two climatic factors and caused the mild winter of 1988-1989. Although this hypothesis is plausible, much research remains to be done before meteorologists can establish and explain the effects of increased solar activity on seasonal weather changes.

The passage provides information to support which of the following

nbsp;Nina
定位到倒数第2段，倒数第2段第2，3句La Nina不常见，直到late 1988 no one had seen the combination of La Nina, westerly winds in the upper atmosphere, and high solar activity. 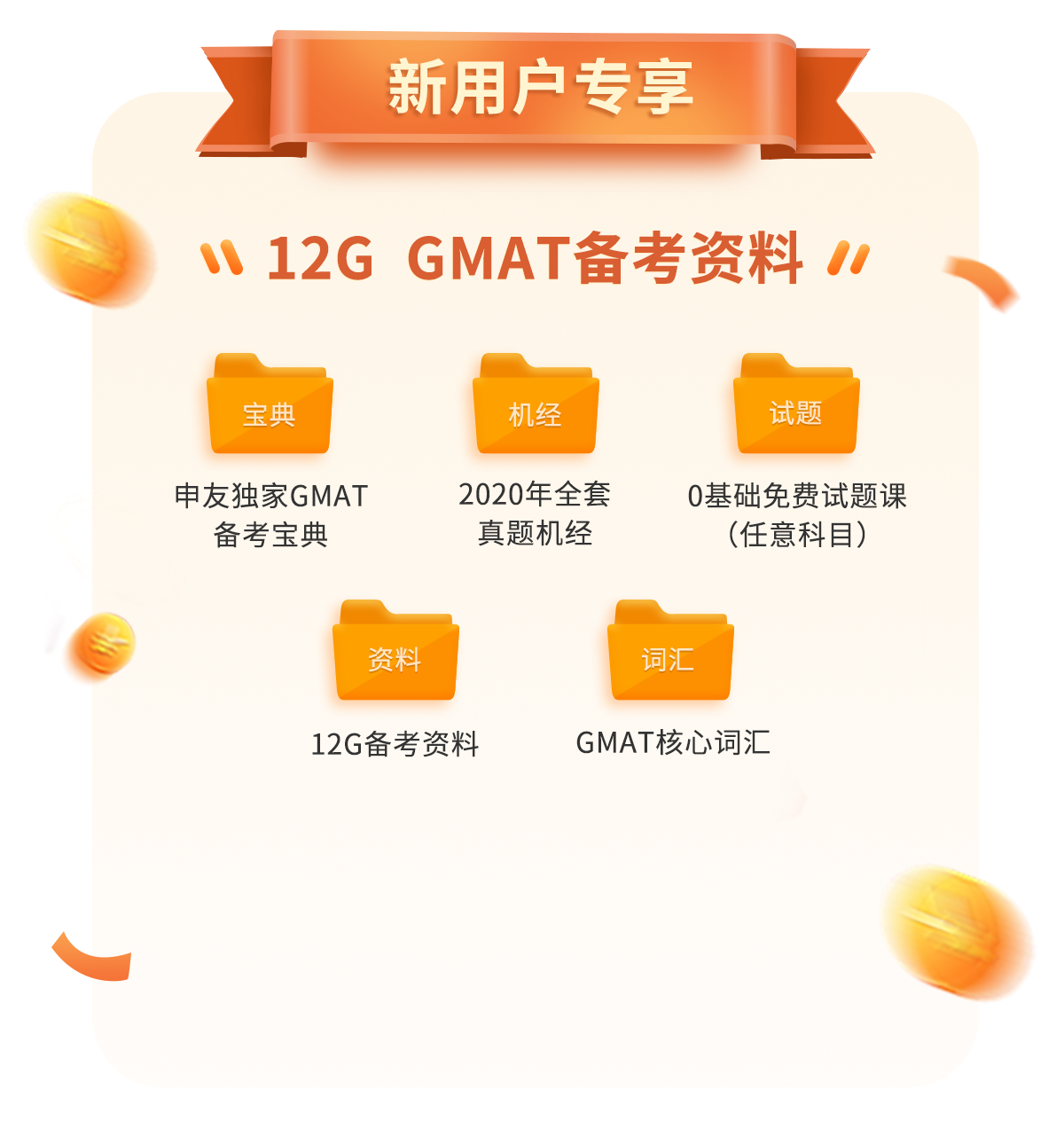