这是我在论坛中找到的，关于俄国妇女地位的，大家做一下，答案和它的一样吗，我的是CAC。Historians have identified two dominant currents in the Russian women's movement of the late tsarist period.  "Bourgeois" feminism, so called by its more radical opponents, emphasized "individualist" feminist goals such as access to education, career opportunities, and legal equality.  "Socialist" feminists, by contrast, emphasized class, rather than gender, as the principal source of women's inequality and oppression, and socialist revolution, not legal reform, as the only road to emancipation and equality. 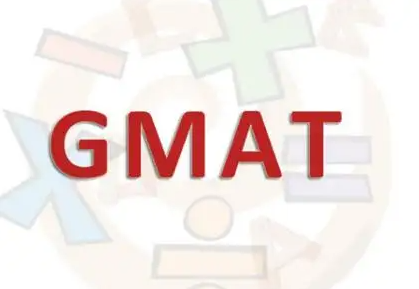 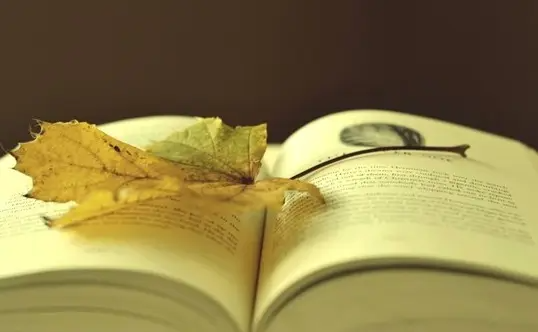 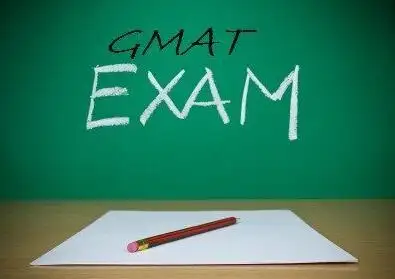